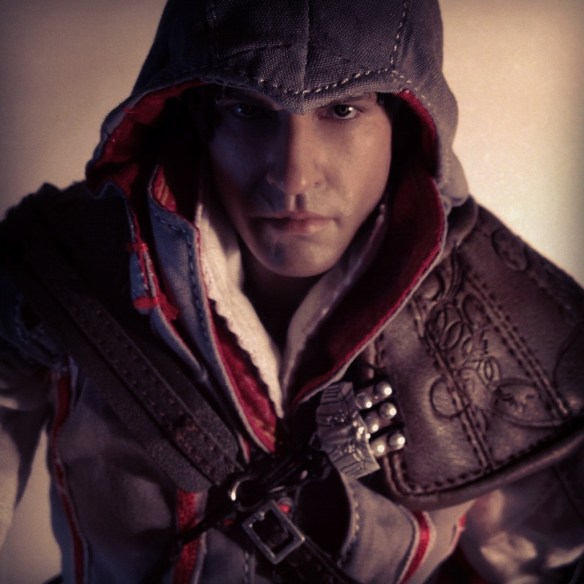 That might work for movies, but not for queries. Let’s de-vague-ify that!

“After Micki learns that the secret service’s next target is the president, she must forget her grief over the murder of her father and prevent the collapse of the government,”

2 thoughts on “Specificity as a necessity in queries”