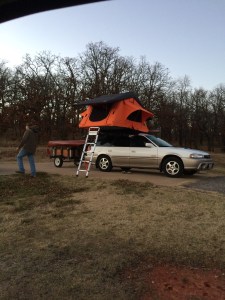 There was a time when I never wanted a family. No kids, no wife. Just me and blissful solitude.

That was last week. Okay, so maybe it wasn’t that bad. It’s not that I didn’t want my family. I was just on edge. All the time. My blood pressure never seemed to settle. I was either buried with work or walking through a hailstorm of noise when I came home.

Never a moment of quiet. It was, in many ways, familiar. But it had never been this worse.

Or should I say, it has never been this worse. END_OF_DOCUMENT_TOKEN_TO_BE_REPLACED 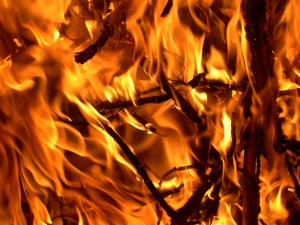 Problem was, the guy had Parkinsons. Like, really bad. Every muscle in his body seemed to twitch when we spoke. He could hardly walk and when he did it was with an awkward shuffle. In order to listen to him, I had to place my ear within a foot of him. And even then, as deaf as I was (and still am), I struggled to understand him. END_OF_DOCUMENT_TOKEN_TO_BE_REPLACED