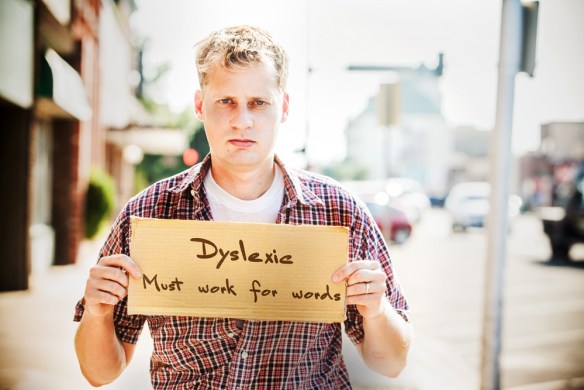 I’m dyslexic. Oy. Not a convenient disability for a writer. And that, my friends, has been my biggest obstacle.

Impossible to overcome, it seemed. And it was (at least, without the help of technology.)

But I’ll get to that later.

First, let me tell you about the first time I realized I might have a talent for this–that maybe this writing thing could work out. I was in tenth grade, sitting in those metal desks that were designed to be painfully uncomfortable.

Our teacher, Mrs. Russell passed out notebooks. “Here’s what we’re going to do,” she said. “Every day, I’m going to give you a writing prompt. You write and don’t stop until I say. Got it?”

I rolled my eyes. Next to me sat my best buddy Dustin Eves. (And yes, we had loads of fun sharing the same first name. After years of spending more time at his house than my own, I trained his family to call him by his last name–“EVES! Make me some food!”).

“Your first prompt…,” Mrs. Russell said, “Write an alternate history of the discovery of America.”

Eves bent over his notebook, tongue hanging out of the side of his mouth, scribbling words as legibly as a second grader. But he was into it–focused, determined, grinning.

That guy experienced something I hadn’t before that day–some euphoric satisfaction. Maybe I was missing something here.

I opened my notebook and wrote. I don’t remember what I wrote. It was probably stupid. Or predictable. And most likely not nearly as funny as I thought.

But at the time, to me, it was brilliant.

“Times up,” Mrs. Russell said, before beginning her lecture on gerunds or adverbs or some other boring topic.

While she droned on, Eves and I traded notepads and read one another’s “stories.” I don’t remember what he wrote, but it was hilarious. Everyone stared at me. I fought to suppress a fit of guffaws.

That guy could write. And everything he wrote was lined with mirth-infused crack.

He chuckled a time or two at my writing–an act of charity, no doubt.

But I couldn’t let him beat me. I was the competitive sort and so, for the remainder of the semester, I tried my best to out-write him.

I got a lot of practice. Not stories, so much. But essays and commentaries.

To this day, Eves is brilliant–way better than me.

But, of course, I couldn’t be a writer. It was silly! Writers were insatiable readers. And I definitely wasn’t a reader. I hated reading. It wasn’t that I didn’t enjoy stories. I loved them–loved escaping to another world, meeting a whole new set of people and becoming inspired by how they tackle problems.

The problem was, those priceless stories were cloaked behind words–words I couldn’t decipher.

Let me describe it this way. Say you’re new to learning a language and you’re given these strange characters to translate and your interpretation can save the world from the incoming alien race. (Gotta make it fun, right?). Except, you’re new to the language. Interpreting those funny characters hasn’t become automatic yet, so you spend so much time deciphering what the characters are trying to say that you miss the message.

It’s like that. Reading with dyslexia involves an overwhelming amount of brain-power to just decipher the words. By the time I deciphered a sentence, my classmates had finished the page. By the time I understood the page, my brain hurt.

And it’s in reading that writers find the spark for writing.

There was a long road ahead, my friends.

I didn’t write much after tenth grade.

When I was nineteen, I became a missionary for the great people of Michigan. At the time, my brother Jordan was living in Chile performing his own missionary service.

“Any words of advice?” I asked Jordan as I prepared to leave.

That was a puzzling response.

“This opportunity to be a missionary is priceless. You’re going to want to remember this. See, most people, when they write in their journals, they write about their feelings or give a travelogue of everything they did–‘first we did this. Then we did this. Then this.'”

As a missionary, boring days were few and far between. But when they came, I’d find something that I could write a story about–something that I could dramatize the heck out of. I came to see the world not as a collection of mundane experiences, but as a pool of rich stories–stories that remained dormant until I awakened them with my words like a snake charmer. And once awakened, I’d watch them dance from the page and feel immense satisfaction from it–I wrote that! I’d roused the beast of the mundane and made it live!

So I kept my stories locked in my journal, afraid that because I wasn’t a reader, I had no business being a writer.

It was a shame. There are too many precious experiences that need to be shared–too many illustrations of the absolute wonder of humanity, once you notice the stories we tell.

Years later, my wife and I planned a long road-trip. For a guy who gets bored easily, I knew I needed to have something to entertain me.

“How about a story?” Amber asked. “An audiobook?”

The thought hadn’t occurred to me–an audiobook. It was the perfect solution–I could listen to the story and wouldn’t have to spend all my mental effort deciphering the text. Somebody could decipher for me.

I still remember the book. It was Ender’s Game, by Orson Scott Card. For the next eleven hours and fifty-seven minutes, I wasn’t driving through the dull landscape of Western Oklahoma. I was floating in null-gravity on a spaceship, battling fellow battle-school students, and training to defeat the Buggers. 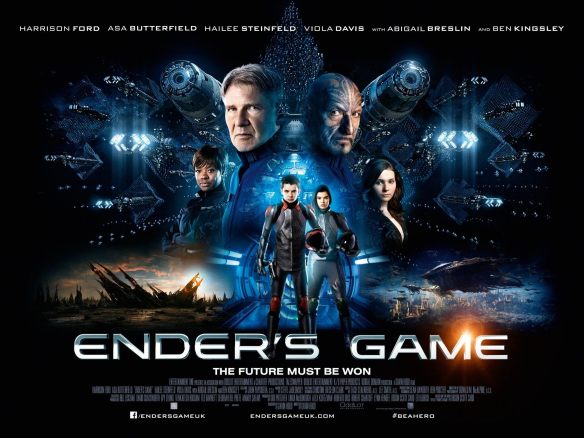 I didn’t want it to end. I wanted to be like Ender, to be Ender.

It inspired me to be better–to be smarter, more empathetic, more concerned about the thoughts and emotions of others.

I think stories, so much more than any other tool, inspire us to be better–to reach higher, to sacrifice greater, to endure longer, to love deeper.

That’s what Ender’s Game did for me.

Once I made that breakthrough, I became an audible addict, consuming books like pizza (and I really like pizza). With each book, somewhere in my subconscious, a schema was developing–one that would serve as a platform for my own books years later.

In the time since, I’ve listened to hundreds of books and written four of my own. I’ve created quirky fictional characters and met real people just as quirky. In all my writing, it’s always been about that emotional connection–reminding others that we’re all human. We all have strengths and weaknesses. We all experience the same emotions. And if some guy named Ender can show compassion to a formidable enemy, maybe we all can show empathy to our neighbors.

So go read some stories. Get inspired. Remember the good in others and let that inspire you to do likewise. 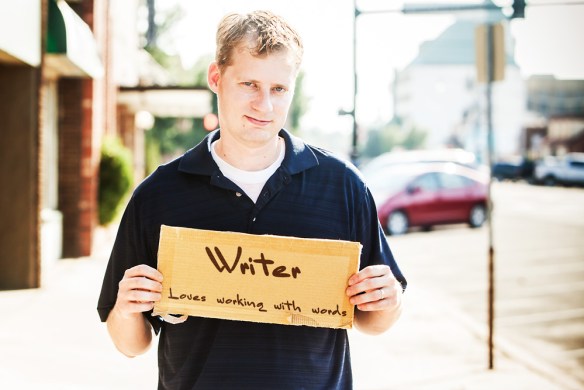 13 thoughts on “Writing with dyslexia”